The Hamptons have revealed plans to develop an “elegant and groundbreaking new luxury community” on the coastline of Northern Greece near the cities of Kavala and Thessaloniki, according to greekreporter.com.
The Hamptons Greece will consist of luxury villas, amenities, and a 5-star hotel. The luxury community will also have access to nearly one kilometer (0.6 miles) of private beaches.
The 280 homes and villas within the new luxury community will have an initial price of $548,000. Ownership of a Hamptons villa will also open the door for homeowners to acquire a converted Golden Visa.
The Hamptons Greece new project
Based on the Hamptons website, the new development is set to bring “the exclusive luxury and living standards of Hamptons, New York in the historic and celebrated shores of beautiful Greece.”
The luxury community is being built on 149,000 square meters (1,603,822 square feet) of a beachfront estate in Northern Greece that is just an hour away from the cities of Thessaloniki and Kavala.
The Hamptons elected Northern Greece for its “unmatched geographical, historical, cultural and even culinary diversity.”
The new luxury community will be “surrounded by the shimmering Aegean Sea, idyllic mountains, and picturesque olive groves.” Residents of the upcoming complex will be able to enjoy “great stretches of green mountains, lakes, forest, and the blue coastlines.”
RELATED TOPICS: Greece, Greek tourism news, Tourism in Greece, Greek islands, Hotels in Greece, Travel to Greece, Greek destinations, Greek travel market, Greek tourism statistics, Greek tourism report
Photo Source: The Hamptons
Source: tornosnews.gr/en/ 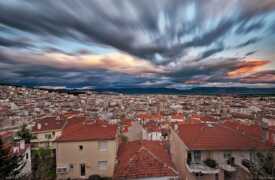 In Kozani – and for the first time in Greece – there is an electric car with hydrogen cells, greekcitytimes.com records. The Hyundai SUV, which was presented to the Greek public at the start of the 1st Exhibition – Innovation Conference, organized by the Region of Western Macedonia, has the aim of highlighting the use […] 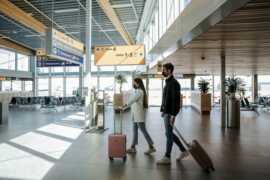 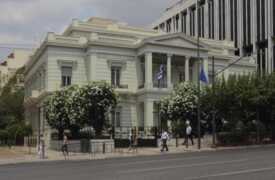 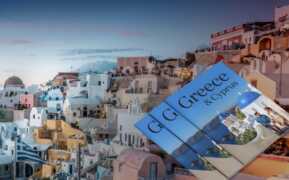 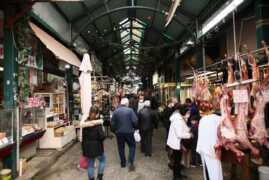 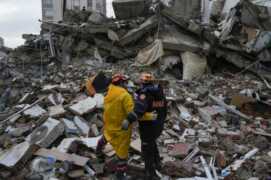 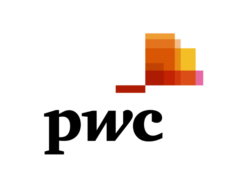 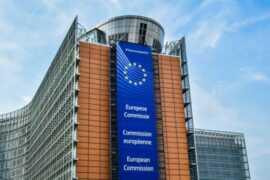 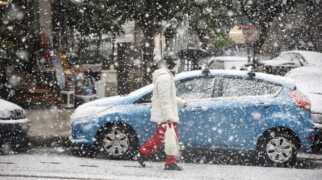