A pizzeria in Thessaloniki has gone viral because it makes a huge pizza with a diameter of one meter that can result in you winning 100 euros, greekcitytimes.com reports.
Specifically, the pizzeria is called “Raffaele” and has three stores in Thessaloniki. The store is a magnet for those who are in or visiting Greece’s second-largest city since the pizza it makes weighs seven kilograms and has a diameter of one meter.
But this is not the only reason why it has gone viral, it has also put a challenge on social media.Specifically, the challenge is that if a group of four people eats the massive pizza, they get 100 euros.
Do you think you and your friends can beat it? Join now and claim 3 €100 gift vouchers to eat even more!
The challenge will take place in all 3 of their stores, where 3 teams of 4 people will compete with each. The team that makes the best time in each store wins a €100 gift certificate to try their entire menu.
The pizza has a perimeter of 3.2 meters and is baked in an oven specially made for it. A group of 15 people can eat it with relative comfort and it needs to be pre-ordered for its preparation.
RELATED TOPICS: Greece, Greek tourism news, Tourism in Greece, Greek islands, Hotels in Greece, Travel to Greece, Greek destinations, Greek travel market, Greek tourism statistics, Greek tourism report
Photo Source: pixabay.com
Source: tornosnews.gr/en/ 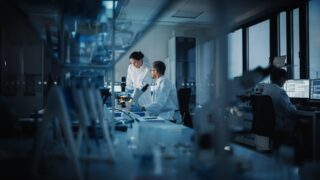 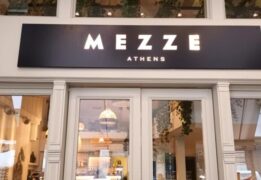 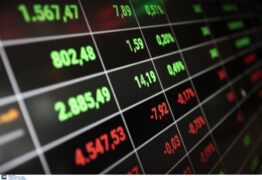 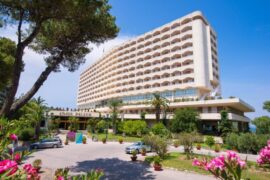 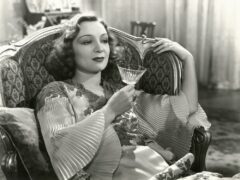 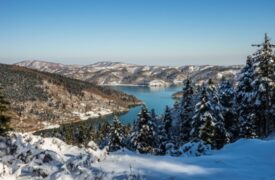 The cold weather front ‘Barbara’ hit Greece with snowfall that started late on Saturday and continued on Sunday as far south as Central Evia, cancellations of boat schedules, and snow chains on tires required in Attica and sections of the Peloponnese, ANA reports. Meanwhile, the Civil Protection, Fire Brigade, police, regional, and city authorities are […] 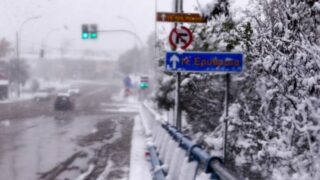 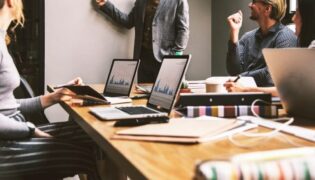 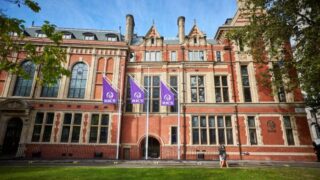