You are here: Home / ENGLISH-US / First snow of the season falls on Greece's mountains (video)

The first snow of the 2022-23 winter season began to fall in the mountains of Greece, with Grevena, Florina, Metsovo and other areas covered in white and officially welcoming winter, greekcitytimes.com reports.
Since the morning of Sunday, November 27, it has been snowing in Vasilitsa Grevena, where it is preparing to receive the first winter sports enthusiasts. The state is urging drivers to put chains on their vehicles as well as use extra caution.
From Saturday night until today it is snowing in the Pertouliotika meadows and in the ski center of Pertouli.
Work vehicles s of the Region of Thessaly are constantly clearing the roads so that there is no problem with the movement of vehicles. Of course, visitors have already started going up to the mountains in cars and buses in order to see some “white” and play in the snow.
The temperature has dropped below 0 and the snowfall is holding well.
The first snow fell on the Pertouli ski center in Pertouliotika meadows, Trikala on Sunday 27-11-2022.
RELATED TOPICS: Greece, Greek tourism news, Tourism in Greece, Greek islands, Hotels in Greece, Travel to Greece, Greek destinations, Greek travel market, Greek tourism statistics, Greek tourism report
Photo Source: Wikimedia Commons License: CC-BY-SA Copyright: Vagrand
Source: tornosnews.gr/en/ 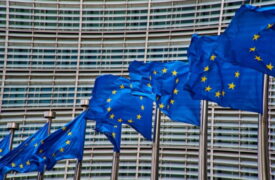 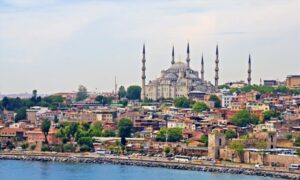 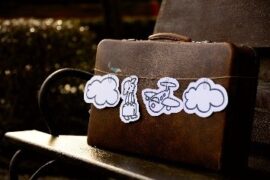 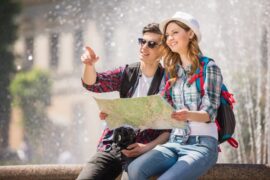 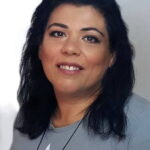 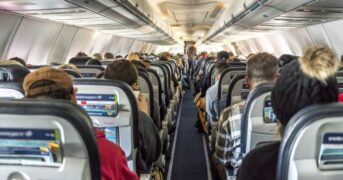 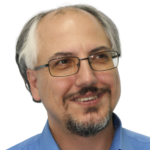 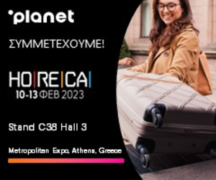 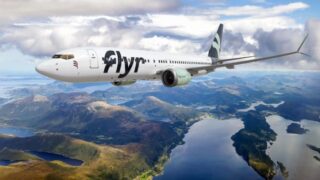