The cities of Athens and New York were formally twinned on Thursday at a ceremony in Athens City Hall on Thursday attended by their respective mayors, Kostas Bakoyannis and Eric Adams, ekathimerini.com reports.
According to the twinning memorandum, the two cities will cooperate closely in the field of tourism by strengthening both their leisure and conference travel. New York and Athens will also collaborate in environmental practices to combat the climate crisis, in culture by organizing joint art exhibitions, festivals, and concerts, and in the digitalization of municipal services.
New York Mayor Eric Adams arrived in Athens on Wednesday to take part in the 2022 Mayors Summit Against Antisemitism, co-organized by Athens Municipality.
Adams and Bakoyannis later visited Parliament, where they had a meeting with Speaker Konstantinos Tassoulas. They then walked through the National Gardens to the Presidential Mansion, where they were received by the President of the Hellenic Republic Katerina Sakellaropoulou.
Finally, the two mayors visited the Acropolis.
With the other mayors attending the summit, Bakoyannis and Adams laid a wreath at the Holocaust Memorial in Athens.
RELATED TOPICS: Greece, Greek tourism news, Tourism in Greece, Greek islands, Hotels in Greece, Travel to Greece, Greek destinations, Greek travel market, Greek tourism statistics, Greek tourism report
Photo Source: Wikimedia Commons License: CC-BY-SA Copyright: Jorge Láscar
Source: tornosnews.gr/en/ 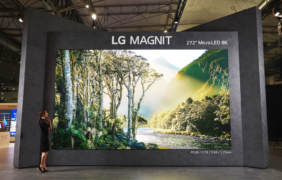 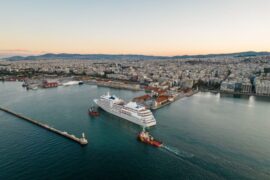 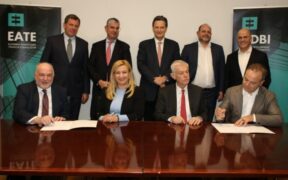 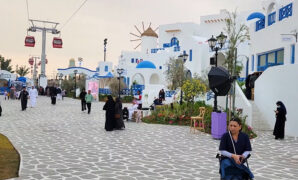 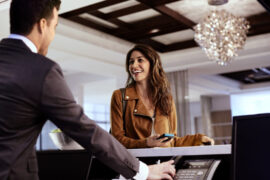 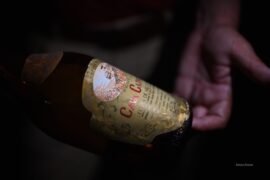 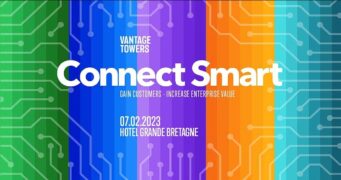 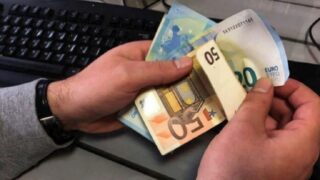